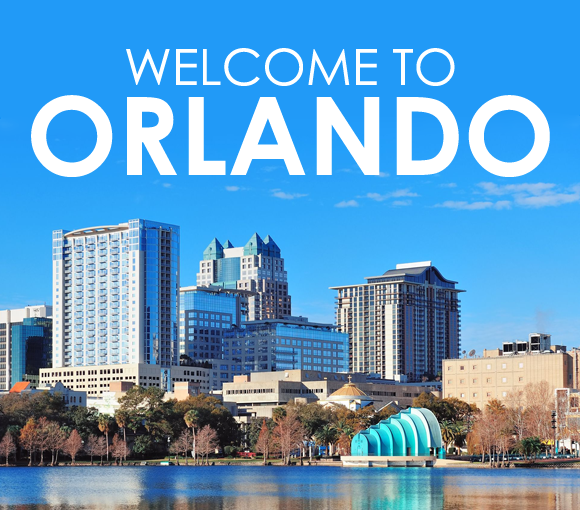 Orlando is nicknamed "The City Beautiful" and its symbol is the fountain at Lake Eola. Orlando is also known as "The Theme Park Capital of the World" and its tourist attractions draw more than 57 million tourists a year, including 4.1 million international guests. The Orlando International Airport (MCO) is the thirteenth busiest airport in the United States and the 29th busiest in the world.

As the most visited American city in 2009, Orlando's famous attractions form the backbone of its tourism industry: Walt Disney World Resort, located approximately 21 miles (34 km) southwest of Downtown Orlando in Lake Buena Vista, opened by the Walt Disney Company in 1971; the Universal Orlando Resort, opened in 1999 as a major expansion of Universal Studios Florida; SeaWorld; Gatorland; and Wet 'n Wild. With the exception of Walt Disney World, most major attractions are located along International Drive. The city is also one of the busiest American cities for conferences and conventions.

Orlando is home to the University of Central Florida, which is the second-largest university campus in the United States in terms of enrollment as of 2012. In 2010, Orlando was listed as a "Gamma−" level of world-city in the World Cities Study Group’s inventory.

Once you arrive in Orlando, there are many different transportation options to get you around the destination. Convenient shuttles and taxis will take you to your hotel from the airport, which is only a 20 minute drive. RENTAL CARS ARE DISCOURAGED during your stay due to the many toll roads as well as high daily parking fees at the hotel.

Attendees will be able to experience the exception comfort of either:

Both hotels have excellent amenities as well as restaurants with diverse cuisine.  Please use the website link below to book, modify or cancel your hotel reservations at any time.

We hope to see you in Orlando!

Due to an overwhelming interest in this year's meeting, our hotel is booked to capacity.  May we suggest the following alternate accommodations. 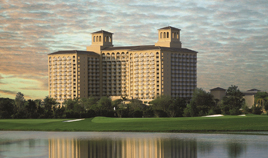 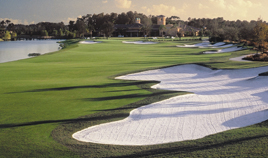 Relax the spirit and refresh the soul 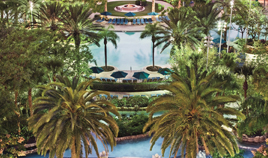 A tranquil experience, or a fun afternoon in the sun 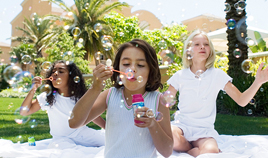 A diverse collection of activities for kids Experience a wealth of dining options

The combined Meeting of the International Society of Limb Salvage and the Musculoskeletal Tumor Society will provide an excellent opportunity to share ideas, network and learn the latest practices and current research in the field of musculoskeletal tumors and diseases.

For general information about the 2015 ISOLS/MSTS Combined Meeting, including registration, please contact us at: